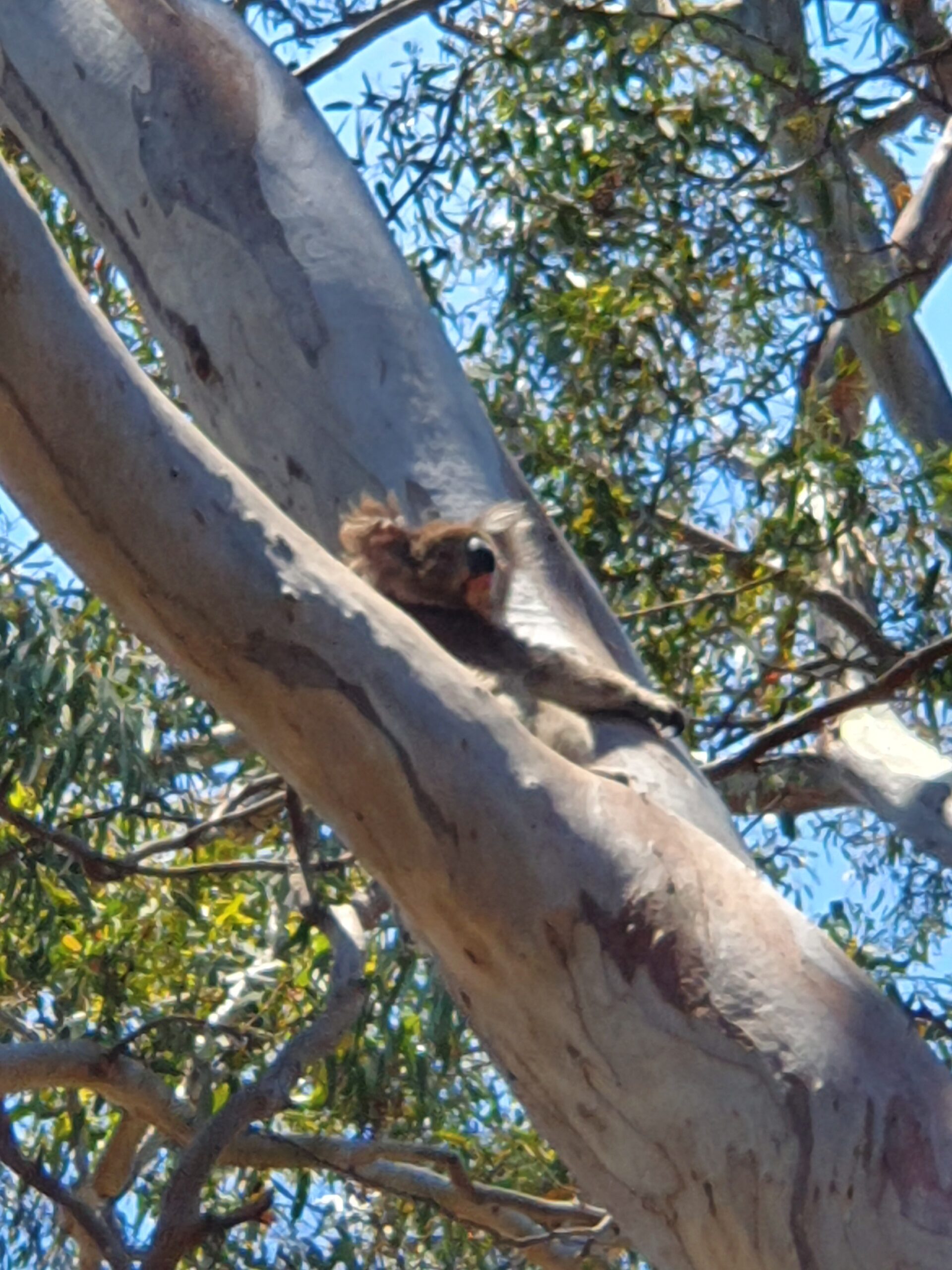 Late last year you may remember Zoos Victoria announced that 14 bushfire-affected koalas were released back to their homes in East Gippsland. Here’s an update on how they are doing. After multiple surgeries for severe burns and treatment at Healesville Sanctuary, followed by rehabilitation at Phillip Island Nature Parks, vets have now completed the first… Read more »