In 1989 the total population of Eastern Barred Bandicoots was fewer than 150 and in 2013, the species was declared as Extinct in the Wild on mainland Australia.

Today, we are thrilled to share that the conservation status of the Eastern Barred Bandicoot has been reclassified as Endangered, and the 1,500 strong population is facing a much brighter future. The changed status is a first for an Australian threatened species and enables Zoos Victoria to end its 30-year captive breeding and insurance program. 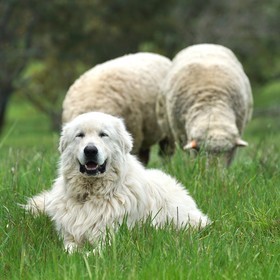 On behalf of Zoos Victoria, we would like to thank the Eastern Barred Bandicoot Recovery Team who have dedicated years to saving this species on the brink. Recovery efforts for any endangered species takes a community of partners, specialists, donors, volunteers and community members. With your support, no Victorian species will go extinct under our watch.